Aircrack is a program designed to monitor and modify traffic across networks. It has a ton of unique and complex commands that make it difficult to learn and use effectively. Our website was made to easily explain and teach Aircrack-ng functions and commands.

We connected a website to a Raspberry Pi running Kali Linux. The user can navigate the website to instruct the Raspberry Pi to begin running Aircrack-ng. We utilized firebase to connect the website and transferred the user's commands into bash script for the Pi to understand.

Our project consisted of three different stages. First, we began by modifying our Raspberry Pi 0 by soldering the male and female USBs to the ground power, data plus, and data minus. Then, we attempted to find all the necessary commands in order to use aircrack properly. Following this process, we set up the authentication server for FireBase. Next, the website was developed to interact between the web browser and aircrack.

Dealing with the hardware we tried to connect our own Pi to the necessary equipment, we faced many difficulties with the equipment needed to modify the hardware and develop the software. For example, because of our lacking skills with soldering, three Raspberry Pi 0's were disposed of, as all but one short-circuited. The necessary materials for the project were missing as well. For we needed an HDMI cable but there were none available, so a quick shipment had to be placed in order to obtain one. Then, a stronger power adapter was -needed a rasp pi 3 instead of rasp pi 0 (more computing power) -unable to test the final product due to lack of necessary equipment -the version of Kali was not fully compatible with the raspberry pi we had on hand (had to download a modified version from an unsecured source

After multiple attempts, we were successful in soldering the necessary wires onto the Raspberry Pi 0 circuit board. Additionally, HTML, Javascript, and Bash scripting were learned within 24 hours.

Within 24 hours, we were able to grasp the basic understanding of these computer programming languages and software: HTML, Javascript, Bash scripting, Aircrack-ng, and PHP.

What's next for Y-FY Cracking

If continued, we would like to test our product on a router and innovate it to build a stronger system in order to power the Raspberry Pi. 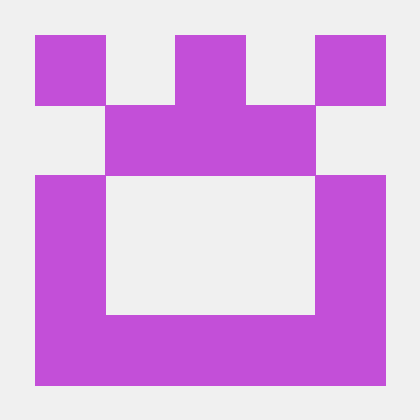