Discord bot/web app that generates questions similar to "Would you rather fight 1 horse sized duck, or 10 duck sized horses?" with different animals. It gives reasonable*-ish* suggestions based on the animals size, and the discord bot looks at user reactions to determine which animal would be considered the "winner". The winner gains points, and a scoreboard is shown.

Discord.py for discord bot (later wish we used Discord.js given the React app is JS)

Frankly don't think there's much else you can do with this bot, but we had fun and it works. 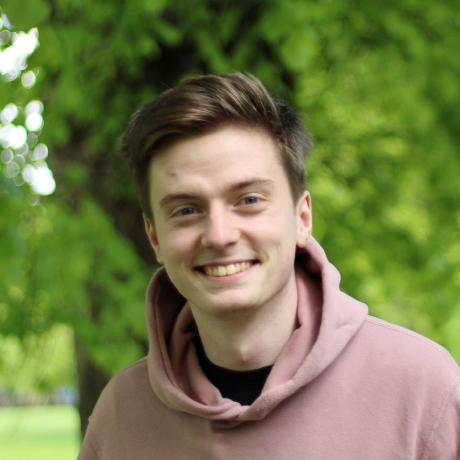