We have always wanted to somehow create a unified gaming experience for multiple players. We thought it would be really cool if phones could physically extend each other creating a unified map of the world the game happens in.

Initially a single ball is bouncing in one phone. Then, by a single swipe another phone is added to the world, which extends the world of the previous phone. Now, two phones are sharing the same bouncing ball. Of course, they don't have to fully cover each other's edges. The world can also handle narrow paths from one phone to another which makes the combined experience more realistic. From this point on, one can add as many phones as they like creating a giant and unique map.

We used typescript and nodejs to do virtually anything. We use the coordinates of the swipes and the sizes of the phones to correctly estimate the map that is being created. 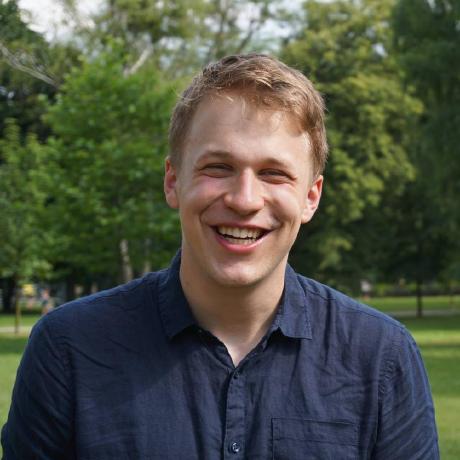