It provides first and higher order gradients of functional routines, such as optimization, rootfinder, and ODE solver. It also contains operations for implicit linear operator (e.g. large matrix that is expressed only by its matrix-vector multiplication) such as symmetric eigen-decomposition, linear solve, and singular value decomposition. Although some people have implemented differentiable functional routines, such as deep equilibrium network, they typically provide only first order gradient and not capable of providing higher order gradients. The capability of xitorch in providing higher order gradients is what makes it really useful in writing differentiable scientific calculations or simulations.

xitorch is built mostly using python with numerical stability and speed as the top priorities. It is hosted in github (https://github.com/xitorch/xitorch/) with github actions to keep the code quality high.

As xitorch requires programming and math, writing it could improve your programming skill and sharpen your math skill.

xitorch has enabled us to write the first differentiable quantum chemistry simulation: DQC which was published in Physical Review Letters here. Thanks to xitorch and DQC, I was invited to several seminars (e.g. SciML by CMU-MIT, ALP seminar by University of Oxford, and MLDG seminar by University of Cambridge) about differentiable simulations and quantum chemistry.

Besides DQC, with xitorch you can easily write a very simple differentiable ray-tracing and differentiable molecular dynamics (see the images or our github page for demo).

During the writing of xitorch, we have found several problems with PyTorch at that time and the solutions. Some of the examples are wrong grad of torch.symeig for degenerate eigenvalues, numerical instability in gradient calculation of a simple division operation, and memory leak. So, by contributing to xitorch, you might be able to contribute to PyTorch as well!

The next step for xitorch is to implement more algorithms to provide users more options. The to-do list can be found here 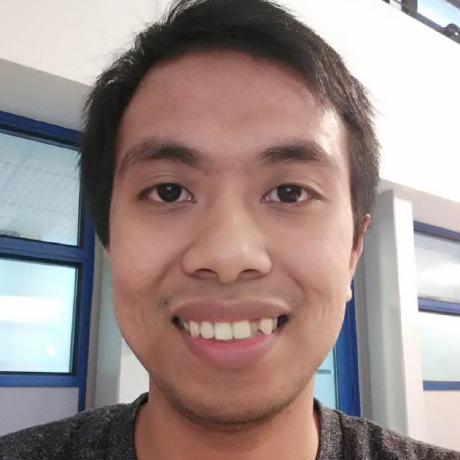