Cybersecurity's importance is often underestimated by the general public due to lack of awareness or time to invest in securing their data. However, the lack of cybersecurity can have devastating impacts. This inspired us to create a simple, easy-to-use security program that simultaneously secures clients' computers and educates them on the necessity of cybersecurity. Through an extremely transparent process, clients are introduced to steps they can take to secure their computer, and need to do nothing more than agree for them to be implemented, exponentially increasing the security of their data.

Most cybersecurity systems include bloatware and unnecessary programs that slow a computer down, but ours comes free of these. Instead, our program puts emphasis on education, by guiding the client step-by-step through various security processes and helping build a custom general security script tailored to the client's needs. Each step comes with simple descriptions about the technical concepts behind the lines of code, leaving the user with a better understanding of the ways in which their system is being secured.

We added a gui interface to a bash script.

We had a hard time starting up and figuring out which language and IDEs would best suit what we wanted to build. We eventually decided on using our newly acquired Linux skills to write a bash security script with an easy to use frontend. We faced a challenge when trying to program what happens when the user makes a choice about whether to implementing a security step. Conflicts between the terminal and the graphical interface were very common, but through redirects of command outputs, we were able to solve these problems. Can you believe that we spent 50% of our time on one (1) if statement?!

As a group, we had no formal experience with Linux and bash scripting prior to this hackathon. We were able to develop new skills using an unfamiliar programming language, while also improving our collaborative skills through delegation of smaller tasks that combined together to enable us to build a complete product.

Through experimentation with other programs (node.js and git), we realized that learning to use the command line would be a useful addition to our skill set, leading us to complete our project around that aspect to gain experience and develop an understanding of bash scripts. We were also able to complement this by learning how to use YAD tool to create graphical dialogs for our shell script.

This project is far from over. For example, building a future product based off of official CIS benchmarks and STIGS guidelines would greatly increase its reliability and user interest. We would also like to add features such as service and port monitoring, password and audit policies, and advanced firewall configurations; the possibilities are both endless and exciting. 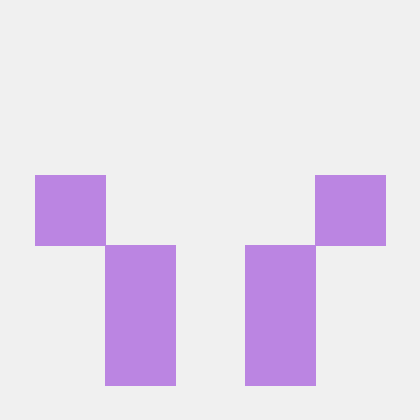