At previous internships, we've both worked on managing and extracting data from spreadsheets of companies that really should've had a proper database, but didn't as nobody knew anything about databases or creating APIs as the teams were both non-technical.

Generates an API endpoint with documentation, an API key, and a secret from an uploaded spreadsheet. Users can use these to send requests to access and modify their spreadsheet data.

We created a conversion from spreadsheet into SQLite, created a REST API to handle database queries, and generated basic documentation to be supplemented by the spreadsheet owner.

Building a REST API for the first time. We spent multiple hours trying to integrate Swagger to generate the documentation, but ultimately decided not to as Swagger doesn't offer much support for creating documentation from an already built API.

Learning how to build a REST API and to integrate it with spreadsheets. 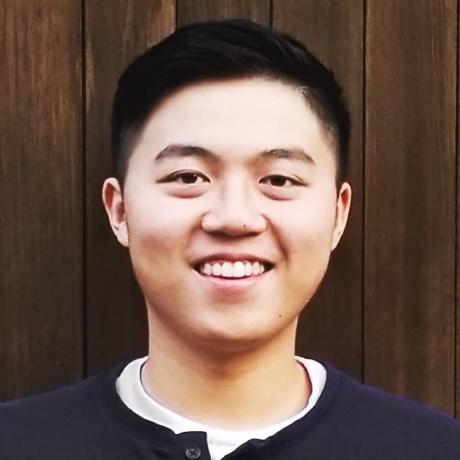