What's next for WYVote2021 & Beyond: Empowering citizens by ensuring privacy, security, and a fair vote!

We present WYVote2021 and Beyond!, a design proposal for establishing the best solution for a blockchain voting dApp that incorporates voter self-sovereign-identification and verifiable ballot tabulation. Our proof-of-concept (POC) submission is scratching the surface of what is possible. We highlight extensible options tailored for use in Wyoming elections and easily modeled to any state's voting system based on their specific election rules, expressed in Smart Contracts. Our team provided special consideration for an agnostic design so that a funded project by the State of Wyoming offers a foundation to scale and augment the election systems and roadmap to embrace a 21st-century vision.

See our WyVote2021 & Beyond! white paper for more details.

Check out our source code on Github - https://github.com/bchainify

Our team used Remix and Ganache for smart contract dev and testing. We then learned how to use SIMBA Chain with our smart contract, dApp creation, running on Ethereum IPFS blockchain service with their circle-of-life testnet. We created mobile wallets in SIMBA Chain for the election officials and the voters so they could transact with our app using their own secure public/private keys and generate verifiable transactions. We also used the notification feature in SIMBA Chain to send SMS or email alerts for transactions generated in the dApp. Frontend applications for Election Official admins created in Vue and for Voters crated with Sandbox.io using javascript. Application Rest APIs were created in SIMBA Chain and managed in Swagger Hub.

We had limited time to fully develop NFTmetadata for some advanced cross-chain interactions for voter self-sovereign-identity (SSI) using a second distributed ledger technology (DLT) solution. WyoHackathon2020 was the first time most of our team has ever used many of these technologies, so it was both fun and a challenge getting up to speed and successfully implementing them!

We actually have a working prototype! Our team put ourselves in the Wyoming voters' place by creating three realistic actors and designed a solution that would address their challenges and build trust with the new voting system using blockchain technologies. We got our app POC working with different blockchain services (private and public) and client frontends. See our white paper to learn more!

Beyond the myriad of new tech the team learned along the way to fully implement our goal of a working e-voting blockchain app, we all learned a lot of Wyoming's voting process. We wanted to make sure we created an application that takes into account the potential idiosyncrasies unique to Wyoming so that it can more easily be built-upon in future iterations into a credible and viable solution.

We also learned about the challenges that e-voting faces, ERC721 Non-FungibleTokens, and how to use SIMBA Chain to get our POC dApp working, and so much more. It was a fantastic experience!

In our white paper, we highlight three actors, Vivian Jackson, Cora Sublette, and Cody Park, as potential snapshots of realistic Wyoming voters who can use a new digital voting system, for the people, and by the people!

Our team proudly presents WYVote2021 as a thoughtful blockchain solution that integrates with both current systems and answers Wyoming's vision for a modern election process.

We would love to take our project to the next phase and incorporate the many additional features we haven't yet implemented in this month-long sprint. If you're interested in the project or have feedback for us, we would love to hear from you!

If you enjoyed our project, please consider voting for WYVote2021 at the top right-hand corner ❤️ 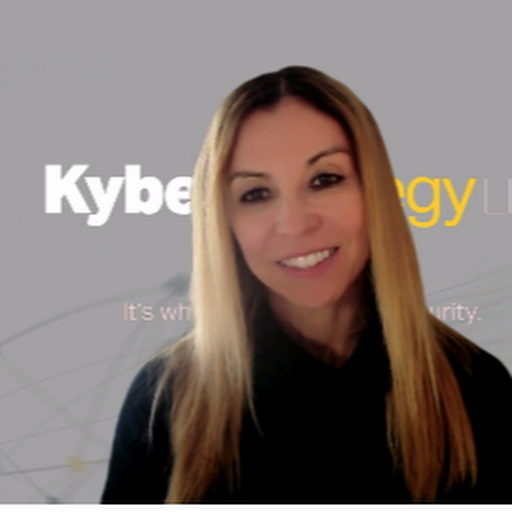