Seeing the current climate surrounding the stock market, we wanted an easy way to see how much of an effect r/wsb actually had on the price of a stock. We all know that GME was massively affected by Reddit, but were other stocks?

WSB Correlator allows a user to enter a stock (also known as a ticker), the intervals to display the data in (hours, days, or weeks), and the time period. From there, WSBC querries the Reddit API and the Marketstack to find the relevant data, and creates a graph.

WSBC is made up of two separate parts: the API (backend) and the JQuery front end. We built the backend with FastAPI, as it allows for rapid development and self-documenting code. The JQuery front end makes API calls to the backend to retrieve the data, and then renders that data into a chart using Chart.js

We initially ran into some issues as were attempting to use React. However, none of us on this project knew react, and it was not feasible for us to learn an entirely new framework from scratch during this hackathon (although we've done similar things in the past). After a few hours of fruitless effort on the front end, and a nearly complete backend, we decided to change course and go with JQuery, which we were all familiar with. 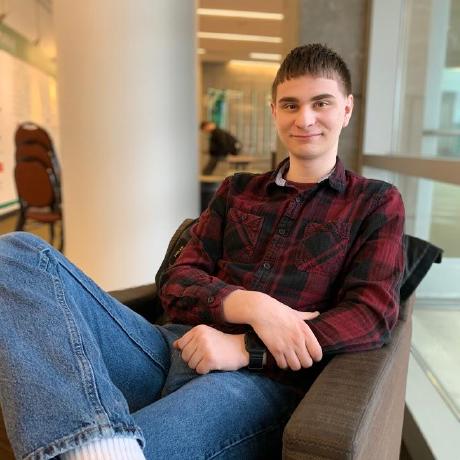