We were interested in different methods of biometrics and learned that people have different vein structures in their wrists and hands. We wanted to see if this was the case and wanted to know if we could do it.

The camera will take a picture of your wrist and record it. It will then compare the picture to known pictures in the database to figure out whose hand was being scanned. This could then be used in multiple applications like phone unlocking or door unlocking by whoever wishes to use the device.

We used IR LEDs and an IR Camera which scan your hand. They are connected to a Raspberry Pi. The Raspberry Pi connects to one of our computers to process the data. With this, using Pillow, we are able to tell the difference between the scanned image and those that are already in the database. Through this, the Pi can tell who the person was.

Our main challenges were creating the box that housed the IR Camera. The IR Camera requires a dark area to work. We also had many challenges when trying to get the Raspberry Pi to work as a gateway. We spent lots of time re-flashing the Pi's and getting them to work. In the end, we had troubles trying to figure out how to process the images and figure out how to find the difference between the database images and those that were taken.

In the end, although the project may not have been completely finished, it was able to take pictures of veins in arms and see how they differed between people by hand.

We hope to differentiate between the picture taken and those that are in the database. PLEASE CHECK BACK ONE DAY.. 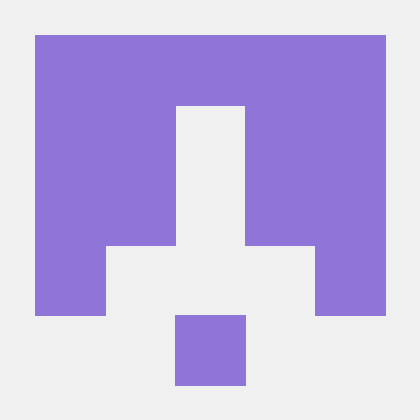