“Those who tell the stories rule the world”. Everyone has a story. Storytelling connects us, helps us make sense of the world, and communicates our values and beliefs as a community. A good story makes us think and feel. It speaks to us in ways that numbers, data, and presentation slides simply can't.

WriCreate is a web app which can be used to build stories and poems in a fun interactive way. It also has a fun user friendly game where users can build stories on the go with words and gestures of their choice! It also plays soothing music while playing out the stories.

We built it using Node.js as well as HTML, CSS and Javascript on the front end for the markup. We also implemented speech analysis, voice record, camera record as well as "media" community story sharing continuation section where users can interact. For the camera movement tracking, we used Tensorflow. We also implemented speech analysis, a live story system with database implemented, a machine learning pose camera detector using Tensorflow as well as speech to text API. We used MongoDB to store the user information and their part of the stories. Next we also added music to the pages to immerse the user in the experience and theme of the site.

Finally, WriCreate found its own online home for you to enjoy and play around with. Here is the link for the same: https://wricreate.herokuapp.com/ 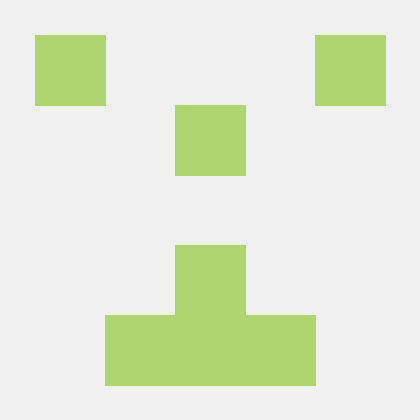