Inspiration; what it does

Most devices are dumb. But what if we could turn any of the so many devices and appliances around us into smart devices that could talk to each other? Smart devices don't have to be bought - they can be made, and that's why we've created an easy way for people to smartify literally anything that can be plugged in and weave it (get it?) into a customizable system. Plug your appliance into our universal plug, and you can now control the device wirelessly. Pair it with any sensor (better yet, use one of ours!), and this device becomes smart!

We developed a way to turn any "dumb" device smart by creating a smart plug that can be wireless controlled and monitored, a corpus of sensors that can be easily integrated to trigger certain actions, and an all-in-one interface to connect your devices in meaningful ways--from timers, to scheduling, to having your disco party start the moment you say "DISCO PARTY!", anything is possible.

Challenges we ran into & what we learned

The first challenge was that none of us had built anything with Arduinos, nor done anything with electronics before. In addition to learning how to implement our own idea electrically, we had to quickly learn a lot, from electrical components and tools, to electrical safety, to sending information between components. But they were solvable issues - nothing that bursts of Googling couldn't fix. There was also an added challenge of troubleshooting across software and hardware. Troubleshooting across wireless connections was particularly complex as there were many possible sources of error while transmitting information. However, we managed to decompose our issues into smaller, more testable cases to isolate the problem.

Although these problems seemed huge especially under time pressure, eventually we saw that all these problems were very much solvable - we just had to systematically and incrementally tackle them, which along the way gave us many small victories to celebrate!

What's next for Woven 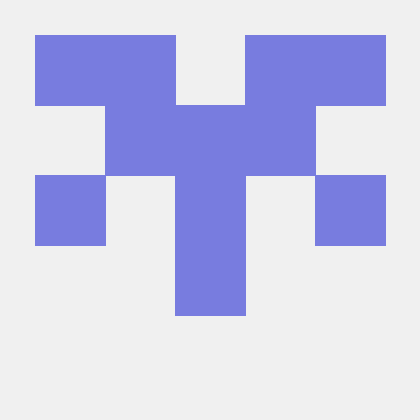