Oldschool Flash games that we all grew up playing.

Our VR game is fully functional on various vr headsets (for example we tested it on the Oculus Quest and Oculus Rift S).

We built it using the Unity game engine and coded it in C#.

The player controller was especially hard to get working as we had never created a game in vr before and the movment system is very different to other types of games.

The Audio was also very difficult to add and in the end we didn't have enough time to add continuous audio throughout the levels, so the music restarts at the start of each level. Luckily, since this is the "Worlds Hardest Game", players will spend a lot of time on each individual level, so the entire soundtrack will be heard.

The levels were recreated from the origin games with the twist of an extra demension for some. We are very proud of these levels. We also created a system to easily implement these levels by using a grid system.

We are also proud of the fact that we have never created a game in VR before, so we are proud of actually creating a functioning product with 12 unique levels.

How to code a game in VR. Various implentations from 2D to 3D. Camera movement in VR. For some of us how to use unity and code in C#. Implementing music for a game.

Other VR ports of flash games 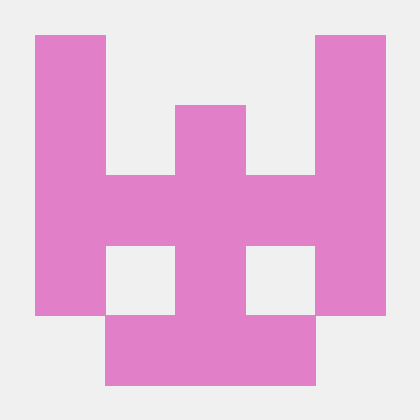