We originally started with a joke about creating an app that solves world peace. After talking about it, we decided to take a play on the words and create World Pieces.

World Pieces is a web-based jigsaw puzzle game that allows you to build puzzles to progress towards more challenging puzzles.

We used a jigsaw making API called snapfit.js, which automatically converted any image we wanted into pieces and facilitated the shuffling and reconstruction of the puzzle pieces. Then we built a website to host the multiple puzzles on.

The snapfit API was not giving us any signals that the puzzle had been completed. After doing more research, we found someone else's use of the API with the source code exposed, which we were then able to use to fix our problems and further customize our use of the API. Another challenge we ran into was dealing with poor scalability. We brute forced this problem and created 50 routes in our framework and 50 individual .html files for each state.

We finished the puzzle making portion, and have a puzzle for every state in the United States!

We learned how to use Google Cloud Services, as well as Domain.com's new UI design, which complicated things since familiarity was no longer available. For some members, this was the biggest team project they had worked on. For others, it was the first time using APIs or javascript.

What's next for World Pieces 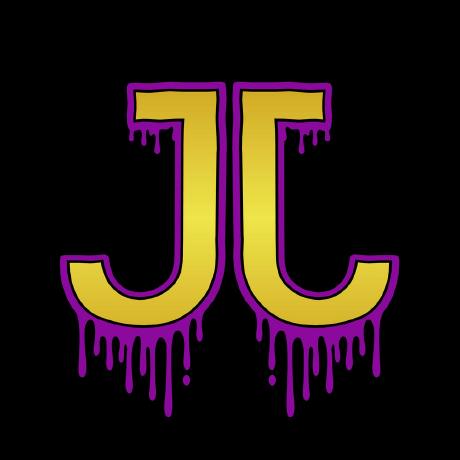