This project was made at Impractical Hackathon, a name eerily similar to "Impractical Jokers", a show which I absolutely love. In this project, I have tried to implement a little challenge that's played in the TV show, in the form of a discord bot

What happens on the show

The jokers challenge each other to make a random stranger say a word that is chosen by the other jokers. An example of such a challenge can be seen here

What the bot does 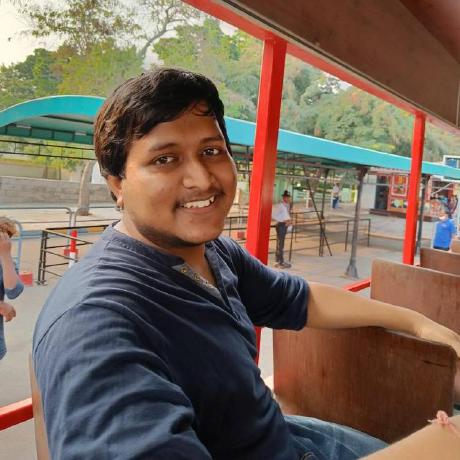