We love building games. We’ve built several in our own classes at school, and for more independent projects as well. At first, we planned to build three different games and make this a set of puzzles: Word Search, Sudoku, and Crossword. However, we decided to do just the first eventually. Since the theme for this year is “Rise from the ashes”, we took it very literally and made all the word searches phoenix/fire themed.

Our project provides instructions for the user to read before beginning. When the user hits the button to begin the word search, they are asked to enter the name of one of three files; an easy, a medium, and a hard level respectively. The player is then given the actual word search and 200 seconds to solve it. To indicate that they have found a word, the player will change the letters of the word in the word search to asterisks, which would be changed to lowercase if correct. If the quit button is pressed or time runs out, the user is taken to an end screen.

We built this project using Python and tkinter. One large game manager oversaw the whole thing and connected all the screens, closing them as needed. The instructions screen was a separate file, and so were the file choosing, actual game, timer, and end screen files. The word search models were built in separate files with dots to denote where random letters would be placed. These were taken by the actual game file and made to look like a real word search. We were able to create a timer and add a picture file that can be downloaded for the end screen. It was difficult, but worthwhile in the end.

While we were making our word search program, we found it difficult to make our program look clean and polished. Often times, the word search did not have the same number of letters in each line, or the rows and columns did not line up. We solved this however, by trying several different methods using dictionaries and lists, and were finally able to make a product that we were pleased with. Making the timer was a little difficult as well, but we were able to use our resources to our advantage and create a working timer.

We are very proud of finishing so many things in such little time. A little while ago, a project of a similar size would’ve taken two whole weeks; we’re proud of how far we’ve come from that.

We learned how to make a timer using tkinter as well as how to properly link several files together using a manager.

What's next for Word Search

Maybe in the future we will make the harder levels and try to figure out to take an image and make it a background using tkinter. 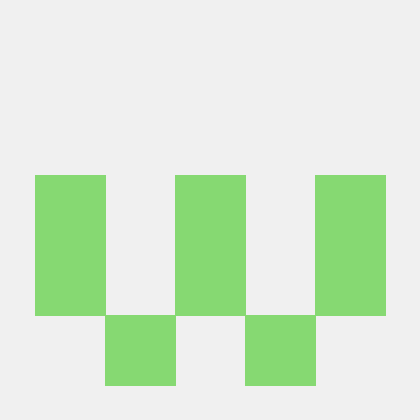