We were inspired by discrepancies between men and women in the STEM world, and we wanted to try to stop this through our website. We were also inspired by the many organization that strive to close the gender gap.

It contains different sources that you can use to learn to program, different jobs and their wages, a game and VR space for children to better understand the gender gap so the children of the future won't show discrimination towards a certain gender

Using HTML, CSS, javascript, cospaces, and a lot of love.

Sometimes the pages wouldn't run, and we would have to keep scrolling through lines of code in order to debug.

Expanding on more topics and adding in interactive elements, as well as better formatting. We would also spread this out to the world, since there are so many people out there, struggling to find a start to their programming journey 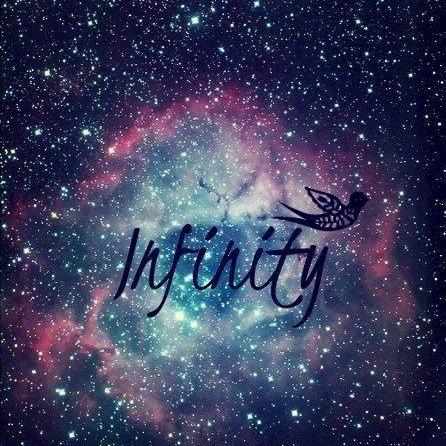