A web app displays the state of IoT devices in home. We can control them in the web app. we can customize the home by designing rules so that the IoT devices automatically reacts in a way we defined. We can communicate with the house, let it does what we need.

Within short time, we have designed databases and set up IoT devices that are communicating with our web server. We also have designed user friendly user interface to display state of IoT devices, at the same time, control them.

how to create scalable frontend page in complexity. How to set up Raspberry PIs.

Enable rule based commands to IoT devices. add web page to create the commands. Later have the web app understands the voice command. 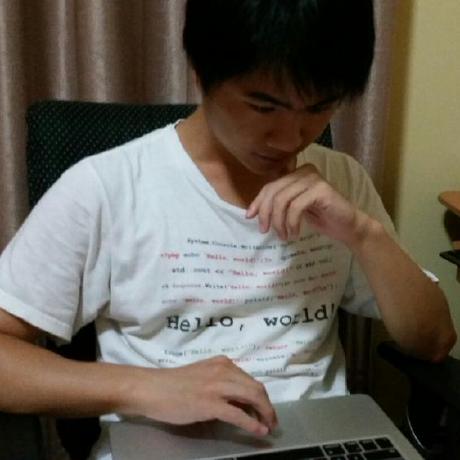