We decided on this idea because we noticed that despite people's best efforts to try to recycle much of the effort goes to waste as people tend to recycle incorrectly, becoming WishCyclers. We wanted to create an interactive and informative way to encourage more effort to recycle and help people learn how to properly do so.

We prototyped an app that allows users to track their waste management and provide them with a carbon footprint report. To help inform the user about how to recycle we included a tab in the app that tells the user how they are doing. The app also links to a website that would give further details on how to recycle.

For the website, we used CSS in visual studio code and MIT App Inventor to build an Android app.

The challenges we faced were coming up with an idea and learning an entirely new language in order to conceive our idea, not having the software installed beforehand, and network slowdowns.

We are proud that despite not knowing how to program in the languages needed at first we were still able to quickly learn and implement the code.

We hope to eventually finish developing WishCycler and have it become a fully-fledged website and app. 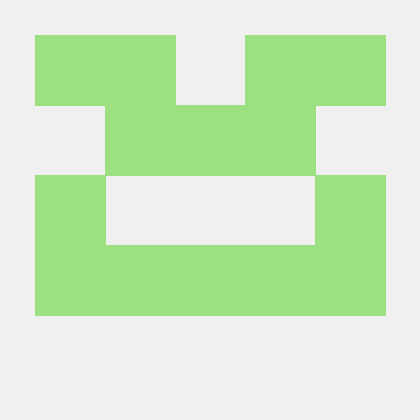