Being able to exercise your voting right is the most important part of democracy. We often form a hype for high-level politicians, but don't think about our state representatives and other local political contest. Our friend informed that he voted for a representative only because their name had Mailman in it. Is that fair?

Our tool harnesses the power of machine learning and sentiment analysis to rank politicians based on key issues.

Trying to integrate two different API into a single platform and make them play well was the biggest challenge that we had.

We were finally able to get sentiment analysis working using web scraped data and produced relevant information for the user.

how to use web API's, and Developing web applications. 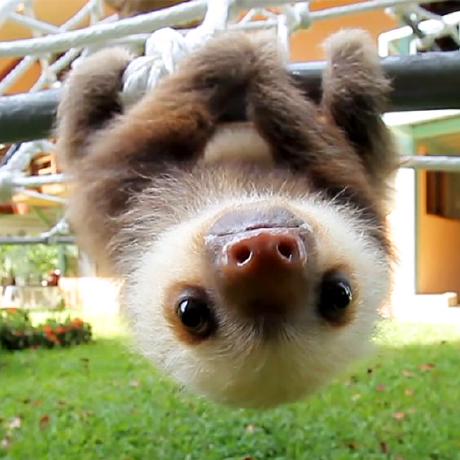