The team members were at a house party where there was quite a few people and we were trying to take a group photo. However, there was alot of issues with waiting for a timed camera, the camera going off when someone was blinking and we would have to retake the picture multiple times.

Wink is a python script that uses OpenCV and Dlib facial feature detectors to detect all the faces in a camera feed. It then measures to check if all of the eyes are open and not blinking. When the program goes a few frames without detecting a blink it will save the frame as a picture. Thus reducing the possibility of someone having their eyes closed in a picture.

Our UI definitely needs alot more work as it is very simple.

We had trouble packaging python script as APK as we also had to figure out how to get the APK to have all our dependencies.

Since we were not able to package this, we were unable to test it on a mobile device and we suspect that there might be hardware limitations on mobile platform

Quickly learning how to use OpenCV and kivy in one day! Great communication and teamwork by everyone

What's next for Wink 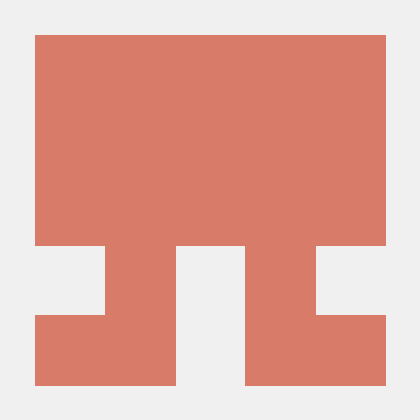