We browsed through some example projects last year and saw a common theme in projects that utilized smart contracts. It was an idea that was new to us. We decided that this would be an awesome opportunity to explore what smart contracts were and how to build one.

As digital nomads, one of the first places we booked was Orlando, Florida. However, this was months before the number of Coronavirus cases spiked. We would have loved to been able to condition our Airbnb and travel arrangements based on how safe it would be in our destination location. Which inspired us to land on the idea for Wings!

Allows consumers and airlines to create smart contracts for travel, conditioned on data we feed in from the outside world. For example, Coronavirus cases.

Used a Create-React-App on the front end, Truffle/Solidity on the backend. We went with a factory pattern, where we have one contract managing all of our child contracts that get created. We stood up our own EC2 and RDS instances on AWS to run our own Chainlink node.

This was our first exposure to blockchain and Chainlink. So there was a lot to learn in terms of standing up the contracts, running our own node, and getting an end-to-end workflow working.

Running our own Chainlink node and seeing actual contracts managed on the blockchain. We were able to create smart contracts and query data from them to display to our users.

What's next for Wings

We would want to make the oracles themselves decentralized. We're running our own Chainlink node, but would like to have 3-5 running.

We are also only querying from a single data source. We would like to extend each condition to then query from multiple data sources. 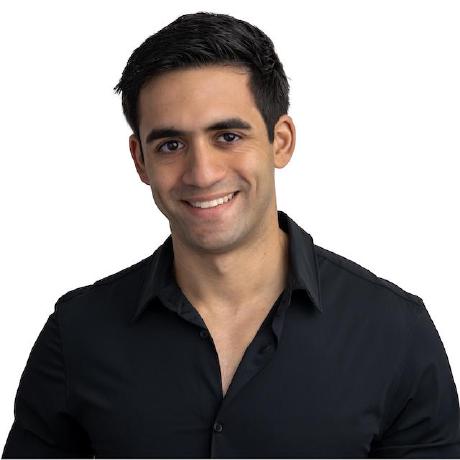