Our inspiration was an article that one of our team members read and then suggested to us. After reading it, we thought that the idea of automating tinder, inspired in part by the success that the writer had with his project, would be a fun project.

Our app uses a sophisticated deep learning algorithm to make a more compatible version of the popular app (celebrity) tinder for every user. This app is a single web page application that, when loaded, immediately shows an image of a celebrity acquired from the microsoft celebrity dataset and two buttons (like and dislike). By training based on the people that the user likes or dislike, the app is able to show a more personalized selection of options to choose from for the user.

We had many docker setup and compatibility issues; we continued to use it, however, because openface is most easily implemented alongside docker. Lack of experience about deep learning which resulted in having to spend a lot of time reading documentation. Debugging the code was a very long and hard process; we were thinking about writing tests but because of the finite time period, we decided it would just be better to debug as we go.

What's next for WingMan 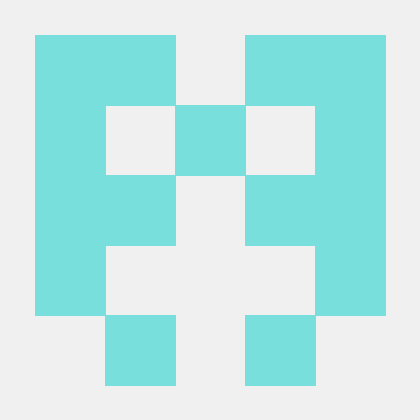