Mother earth and nature are beautiful, and it is a pity we do not record every little moment of it. Is difficult to record or take photos of animals in the wild, this project solves this problem.

With the help of a thermal camera, the Wild Follower detects the being and aims to it. It also takes photos when the animal is centred.

Arduino with two servos for the articulate (in x and y axis) component. Connected to a thermal camera and to a Raspberry Pi 3. The Arduino process the thermal image and gets the hottest pixel of it. This process has to be fast and light because of the Arduino processing capacity. That Raspberry takes a photo when the heatest element is in the center of the thermal camera and sends the resulting image to your computer via ssh

Attach the camera to the servo structure (the current one is not that tough), recording videos, stream videos, notify when something is detected, assemble everything to one single component instead of four and anything you could imagine ;) 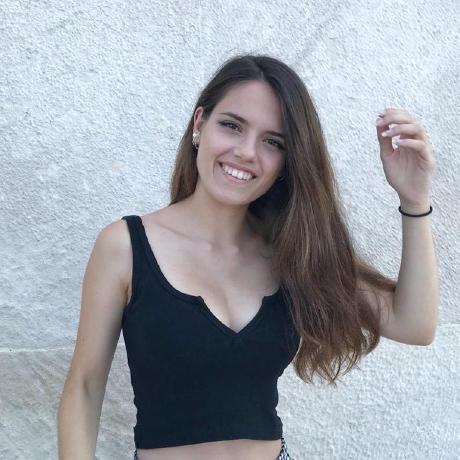