Both OpenStreetMap and Wikimedia have openness as their philosophy. Also, Wikimedia content such as Wikipedia articles often can and have been improved with maps. Recently, OpenStreetMap have gained more attention in Wikimedia developer community because it allows interaction with the maps that static map images have not allowed.

The application is currently a mobile prototype built on top of the ionic framework. There is also a server that was needed to fetch data from some of the open data sources. Also, the server is needed for posting the data, for example, to Wikimedia when the author of the edits should be known.

The Nordic open data is often provided via pages that are only in the language of the specific country. Luckily Google translate was often helpful. From a technical viewpoint, user authorization and data quality were considered a bit problematic issues, so for this prototype application only the main developer can authorize to make the edits and only to test sites of the Wikimedia (test.wikimedia.org) and OpenStreetMap (http://api06.dev.openstreetmap.org/).

We are quite proud about starting collaboration between us two on Wikimedia and OpenStreetMap.

The collaboration on Wikimedia and OpenStreetMap development between the team will probably continue. Not necessarily directly with the prototype application but in other forms somewhat related to the topic. 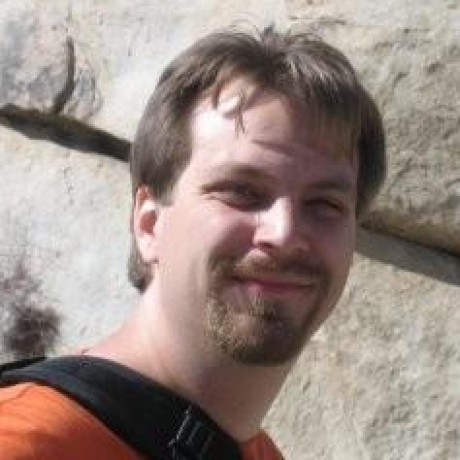