We created this app so that our friends who don't have a data plan or they run out of data, and thus are unable to connect to the internet. With this app they will be able to get internet access under such circumstances and thus not overdraft their data plan.

WIFICOIN is a new way to share WIFI with those around you in an urban setting. For example, if you’re travelling in an unfamiliar city with no mobile internet connection, you can purchase WIFI Coins to gain access to nearby WIFI networks. The application lists nearby WIFI networks that can be accessed using WIFI Coins.

The hardest part at first was the frontend as the google maps api was causing a lot of problems with android studios and we weren't able to create a good app interface so we decided to use webView to make the interface template much faster and then edit it using html. However this wasn't the hardest problem in the whole project, the hardest problem was getting the backend and frontend integrated together to work so once we made a change in the app it would sent a request through the custom made api to update the database. At first we decided to do this using JAXL and Jquery but we couldn't getting it working with the way the php files in the htdocs were written so we decided to use JS and Java classes instead. Another major problem we had was the when we got the app to work getting markers placed proved to be very difficult as it wasn't correctly sensing the data and thus our infowindow didn't work. So we decided to use just labels instead.

We were able to create a fully functional Application(web and mobile) in the span of 36 hours without much prior experience.

We learned a lot of new skills such as php, MySQL, improved our JS knowledge and found out that android studios is very hard to use.

Create the infowindow and implement a buy option as current we didn't have enough time to write the code so the user can buy wifi spots and thus update his balance(currently the wifi is free). 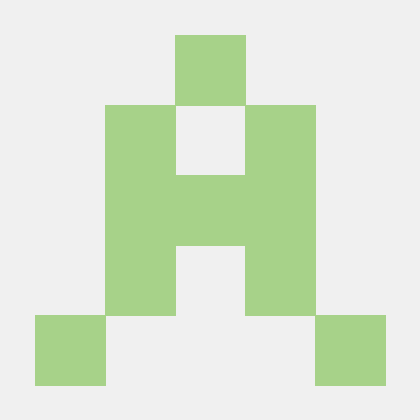