Traveling. Everybody wants to travel and nobody wants to overspend money especially young people like college students who tend to have low income.## What it does

The application gets input from a user about their origin and region (in this case cities) that they want to visit and dates of availability. It gets data(was supposed to scrape data but it didn’t work out), constructs a tree and reviews every possible option in order to find the optimal one. In this case, the price was the main concentration while there might be other factors such as cool events, nice/bad weather and etc. Python’s framework Flask was used to develop a very simple web application. Data was hardcoded because scraping didn’t work out, after hours of trying we had to give up to be able to have something working for a demo. The tree is constructed with these values, then every possibility is reviewed and the decision is made based on the price.

Some of the challenges were scraping the data, constructing the tree, the scope was too big for 24 hours and time management. Initial idea was to use the MCT search which we didn’t get to because of all the time that was wasted to scrape the data.

I am proud that I have something working.

We learned a lot about scraping even though it didn’t work out in the end. Also, we learned that dealing with two independent variables makes things much more complicated.

Next would be to actually use the Monte-Carlo tree search to make decisions about which path is the best because the hardcoded values tree is not big which is not close to reality. In order to make it better, more data is needed which has to be scraped or obtained in some other way maybe even randomized to set up good AI agents that can make better decisions based on other factors that were mentioned before. 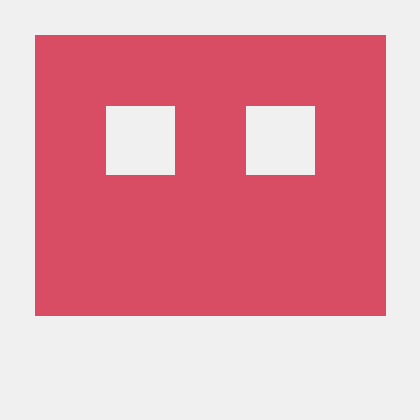