The population in many cities around the globe, SF Bay Area especially increases every year, which significantly affects the time that people spend for a commute. A decade ago, the city’s share of “super commuters” — those with daily commute times over 90 minutes — was considerably lower. We seek to provide a solution where users can check for Jobs and Housing around the area, and get live commute times from the respective locations they choose.

Helping the next generation of workers help shape the future. By giving insights into future workplaces commutes, and budgeting.

This is an iOS application with a heavy backend pulling data from Mongo Server. As a team of one iOS developer and one backend developer, we were able to integrate JSON into the Swift app to pull data from Mongo / GCP. In terms of the iOS side, the app consists of 4 screens, a Job Screen, Community, Inbox, and Profile Page.

Some of the challenges came into play with learning how to use certain API's and database structures, what we found was that in terms of the backend learning MongoDB, was the most difficult due to it being relatively new library that we had not learned yet, also on the front-end size of things learning how to utilize all of the Mapbox components was also a challenge. Also Interfacing with the different dependent APIs, and implementing them with different frameworks. Creating fake data for demo due to Indeed, Glassdoor, and Linkedin not allowing non-companies to have access to their API.

Being able to accomplish most of the intended application we sought out to design, and we plan on using this base in future projects.

What's next for Commuter

Expanding the application into being a competitor for Indeed, Linkedin, and make this application the one-stop shop for all of your needs when looking for a new job, and a place to live and stay. 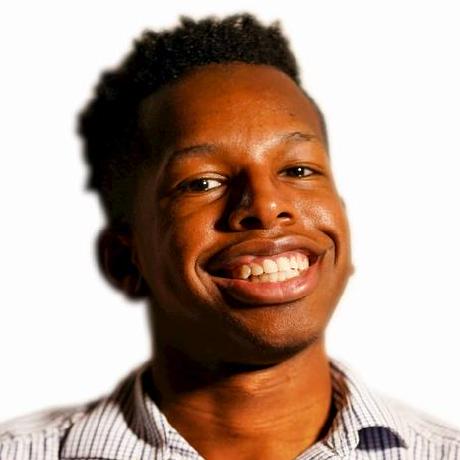