It took a while before we had the final idea formulated. We decided to go ahead with using Image Captioning as the base-model since it is relatively mature now. When we finally came up with using Algolia for indexing the captions for our images, it was like Lego pieces fitting into each other :dancer:

What's next for WhoDat 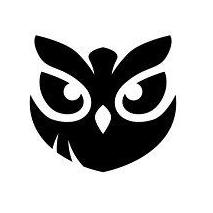