Imagine hosting an event for invited guests only, but out of nowhere, random people begin to appear at this event. The event is halfway down, and you just realized that there are event crashers. With a system like WDYKH, you can rest assured that everyone at the event is suppose to be there.

There are two concurrent Python programs that do two things: 1) one uses openCV (Python library) to recognize faces based on supplemental photos in a database and 2) the other uses Flask to host a web app to allow the user to add members to the event and to monitor who's there and who shouldn't be.

Tasks were divvied as follows:

What's next for Who Do You Know Here? 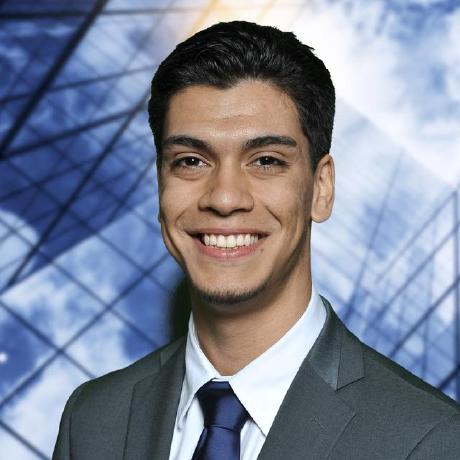