We were curious on the possible data we could collect from monitoring traffic of a basic file server.

An HTTP file server is hosted, and whenever someone accesses files on the server, the IP is logged, and the geolocation of the origin of the IP is written to a file. This file is then read by a back-end service whenever the front-end application requests for it, and places markers on a map based on the longitude and latitude data read.

First we had to get the HTTP file server up and running - the sooner we got it up, the sooner we could start trying to collect data. After getting it up and running, we had to modify it to then also track IPs. We used ipinfo.io to extract geographic coordinates from the IPs and write this data to a file. To support this, we have a back-end Flask service that fetches the coordinate data and then returns it as a JSON blob in a GET request. A front-end was built in Angular, with Google Maps providing the map interface. The front-end would send the GET request to the back-end in order to fetch the location data to serve it up on the map.

The server code has basic error handling and it can be run indefinitely on the remote desktop outside of GMU. We are very proud that we could start with nothing and get a file server up, as well as a full stack Web application alongside it. 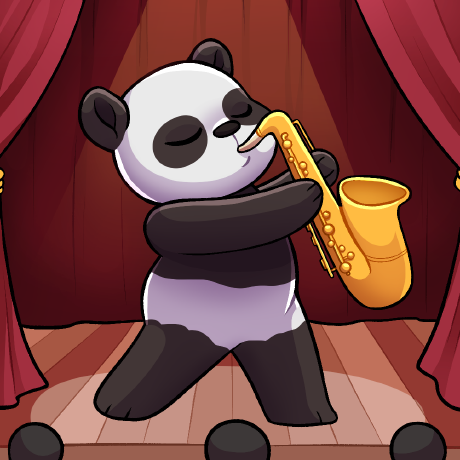