We were inspired by the rankings in the starter notebook of the challenge, but we wanted to go further. From the beginning, we decided to make a tool that would allow users to select the qualities that are the most important to them in selecting a city, and we wanted to include as much data on those cities as possible so our users could make their choices with the most information possible. We know that not everyone has the same preferences for what they're looking for in their optimum city, so we employed a clustering algorithm to recommend users relevant cities based on their preferences. We also knew we wanted to host an amazingly awesome webtool with an easy to remember domain name (purchased from Domain.com) where users could input their priorities and find multiple cities matching their criteria, and SO MUCH MORE!

We combined, census, weather, voting, economic, crime, weather and MORE data to provide users with the most robust data on all U.S cities with populations greater than 50,000 people, presented to the user in an easy to read format.

A user of our service would go to our website and from there they'd use our simple interface and select their priorities in a city. Our written-from-scratch clustering algorithm determines the cities that best match their preferences.

Finally, each city is presented with maps, charts, and rankings so the user knows how their city sits in the categories they selected.

Finding and processing the data was a challenge because we used many sources that didn’t always have data for the same places. We had to do some fuzzy matching between cities and counties to map county-level data to cities.

We also had some discussions around how (if at all) to preprocess the data before clustering it. Eventually, we decided to give each column zero mean and unit variance, which improved the quality of our clusters. When it came to clustering, the written algorithm does work, but we went with sklearn. KMeans for performance purposes, however the written one gave us good data on how the clusters changed over each time step.

With respect to the web application we had some difficulty working as a team simultaneously with Microsoft VS Code Live Share.

We are proud of being able to put out such a large project in ~24 hours. It required bringing elements from many different stacks including data analysis, web development and tools like Excel.

We also tried to stay true to the values of a datathon, and this means that we made sure data took center stage. By doing this we were able to generate some pretty cool insights and confirmed some predictions of ours that made sense.

We learned how to clean and use large datasets, and how to design methods to use the information. We came up with quite a few recommender algorithms before we settled on the matrix factorization/k-means++ idea, which gave us the ability to prioritize a small number of features that a user could implement while also using all of them in the background to make clusters. Because we were unfamiliar with k-means, we wanted to make sure we learned it well. In order to do so, we actually wrote our own implementation rather than using a standard package to make sure we could learn the ins and outs!

We also spent a lot of time learning how to work together effectively while being remote. Unfortunately, none of us were colocated so we built our entire tool remotely! We learned to leverage the voice chat feature of Discord, Visual Studio's live code share, and DeepNote (Jupyter Notebooks with real-time collaboration features).

We would like to incorporate more of our data into various graphs and charts. This would give users even more comprehensive information on their city rankings.

We would also like to eventually include more cities, so that users have more choice than the ~700 that they have currently.

Most importantly — we would like to continue to improve the user experience in everything from latency to the style of the graphs to make sure that people have an enjoyable time using the site. 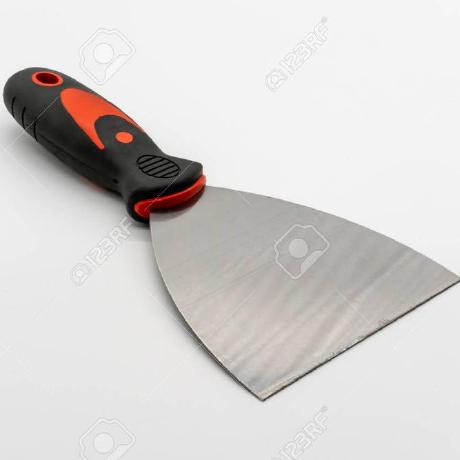