We were inspired by the recent social media frenzy about Democratic presidential candidate Bernie Sanders sitting in a chair looking very comfortable and informal at the recent inauguration, and the early 2010's trend of web-based games like Higher or Lower!

Seeing that Bernie’s a topic of fascination as of late, we wanted to incorporate the classic fun of Where’s Waldo with this modern Bernie buzz. So we came up with the idea to take an image of a crowd, use the Google Vision facial recognition feature to dynamically find a set of faces and ultimately select one to convert into Bernie in a Waldo-esque fashion!

Started with a simple Flask app, built upon it with Google Vision API, attempted to integrate a React frontend but ultimately scrapped it for simplicity's sake, and instead implemented our frontend with HTML and CSS through Flask templates!

Most of our challenges came from learning HTML and CSS on the spot, but also understanding Google Cloud Vision's API was an entertaining challenge.

Successfully deployed a Flask application onto Heroku, made portable by Docker!

We learned to use the google vision API and analyze the information we extracted from images to use in our project!

What's next for Where's Bernie

We shall see! It's been adapted so that we can add new crowd images whenever, so it could "theoretically" grow it's collection of images infinitely... to be determined! 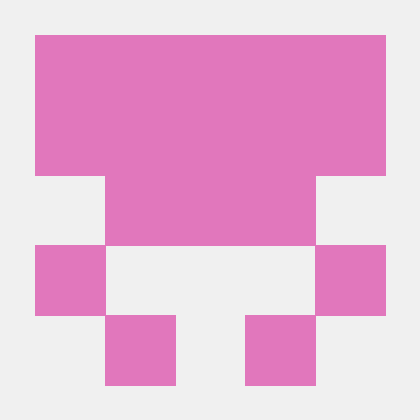