What it does This website takes in submissions from people about where they plan on being, the date they will be there, and the time period they’re there and adds it to a map. Other people can look up what location they plan on going to and see how busy it will be. A graph showing how many people said they will be there throughout the day is also present so it is easier to visualize what times have less people.

The back end was made with Node.js (specifically Express.js) and MongoDB with a MongoDB server hosted on an AWS container. The database consists of a single collection called “locations”. A Node.js script sends users to this website’s web pages and serves as a bridge between the “locations” collection and the frontend. In scheduling, users fill forms in the frontend and the Node.js script validates their information and stores the forms as documents in the “locations” collection. In viewing maps, the user fills a query for the Node.js script to send to the MongoDB server, which returns a list of documents within a certain date and location. Challenges we ran into The teammate in charge of the front end had little prior experience making websites. This caused progress to be slower than it could have been, as time was split between learning and coding. For the back end, learning MongoDB and figuring out which data operations were necessary was difficult. The integration of Google Maps was especially difficult, as we had to spend hours modifying our CSS, HTML and JS files just so the map could appear on the webpage. 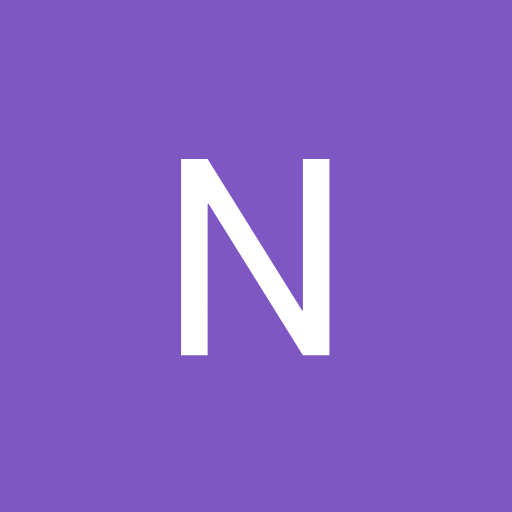