" What's this" allows its user to scan an object with a mobile phone camera. Then based on an image classification AI model. The app will tell the user what the object is (In our case, using the Algerian dialect, since many of our users do not speak or understand English) In the case our model fails to recognize an object, the app will permit the user to seek help from volunteer users (who have perfect vision) that will receive the object's picture and tell what it is.

We improved out sense of teamwork even further, honed our technical skills and learned how to defend an idea of our own

What's next for What's this 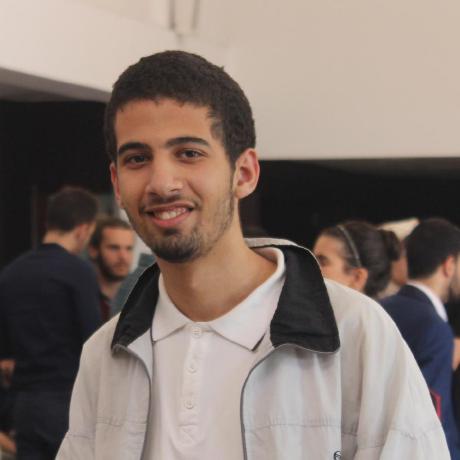