My inspiration for this hack was my need for a tool to measure a users approximate numbers sense (ANS) and the Weber–Fechner law for pre and post testing of an informal game based learning platform I am planning to build to help toddlers learn math to better prepare them for school.

United States children, especially those from lower socioeconomic backgrounds perform worse in math than many other industrialized countries. One major factor is a lack of emphasis on math before formal schooling.

We are all born with an innate ANS that allows us to differentiate between small groups of numbers. This ability to approximate values is foundational to math and a good ANS correlates with good performance in math. Studies have also shown that the ability to approximate a number on a number line is linked to math competency. There is evidence that informal game based methods can improve a toddlers ANS and number line guess precision, I needed a scalable/digital way to measure learners base line scores and post test scores.

This tool is a POC for what will eventually be a much prettier quick test to evaluate a persons ANS and their ability to accurately place a number on a number line.

The POC shows two images side by side with dots in them and asks users to select which box has fewer dots. Typically this is an easy task when the number of dots are either small or there is a very large difference in the two separate images. However, as the number of dots in each image grow, even if the difference between the two is significant, users become far less accurate in their ability to approximate the values and determine which has fewer dots.

The POC also shows a number line and asks a user to drag a range slider to the point on the line for a specific number.

Both these tasks show a logarithmic change in accuracy as the values increase and correlate with the users individual math competency.

I built this by based a lot of research into early numerical cognition development that I did prior to this hackathon and with lots of coffee.

Oh and for tools I used Ruby on Rails, ReactJS, PostgreSQL, bootstrap, and heroku.

My main challenge was managing RL and the virtual hackathon! I also spent way too much time trying to get small UI things to work and was unable to fully implement my ideas.

I am proud that I made this and that I learned some more about how to work with Ruby on Rails and ReactJS. I think, although there is a ways to go to really make this hack work well in the wild, I've laid a good foundation for future work.

I learned that I can't draw octocats and that coffee has diminishing returns. I also learned that UI work is HARD!

What's next for What's my number sense? 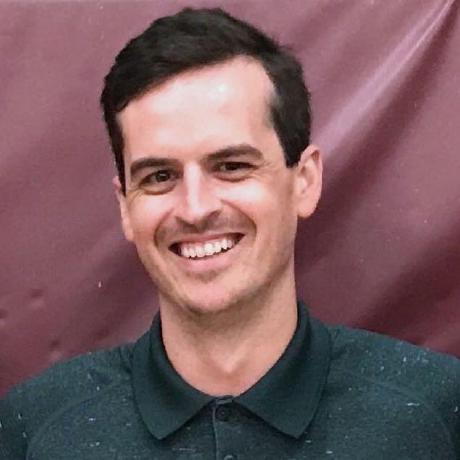