My nephew who is currently two years old is always watching youtube videos for childrens song. ( I know, not really good to have kids using iPhones and YouTube at such an young age! But it is not my kid, so might as well use this as an advantage). Most of the videos that he watch are educational! Which is pretty great because I would question him like what color is this, what is after the letter C, what comes after Four? And my nephew would understand at such an young age and able to answer me back! And this is what inspired me to create What is ABC, a game that tests his understanding of the alphabet.

I used Lambda function to startup an instance that runs a Node.js application. Alexa skill would start up the lambda function and uses the instances to make different calls.

It was a little hard trying to add more difficulties to the game when I was on medium level. This expects two answers(questions) instead of one.

I was able to create this all by myself and test it out and so far all works well!

What's next for What is ABC

I would like to add more features to this application! Some examples I have in mind already -Add words for the alphabet, when the answer is revealed, it will included a message like, A for Apple. -Change the game into more like jeopardy, change the question to answer and might include phrases like where is A instead of what is A. 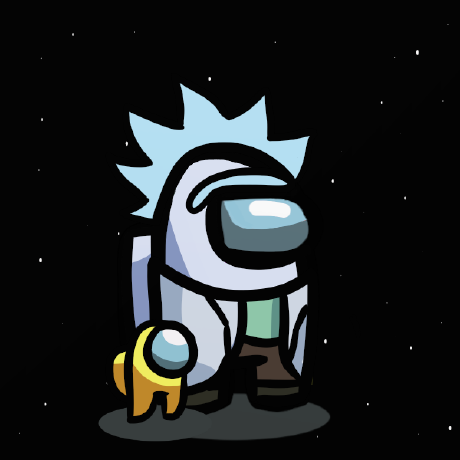