Susan Fowler link shared a horrifying experience regarding workplace harassment at Uber. Susan ended up quitting Uber. Who would have thought that Uber would have such a poor workplace environment for women?

Sexual harassment at workplace is a universal problem in the world whether it be a developed nation or a developing nation or an underdeveloped nation, atrocities and cruelties against women is common everywhere. t is a problem giving negative effect on both men and women. It is seen to be happening more with women gender as they are considered to be the most vulnerable section of the society these days. Sexual harassment therefore is a serious problem in the workplace and it has become one of those issues that receive a lot of negative attention.

We have used html ,css and bootstrap for the front end. Used firebase for authentication and express js as the backend .

We are not able to host it properly because we were not able to integrate it properly. We arent able to make the video of the same. We have included screenshots of different pages that we have built.

What's next for weGrow

*We are planning to introduce a feature which will allow the user to find the safest route between the source and the destination. This application will be working on analyzing the past historical crime data streetwise. 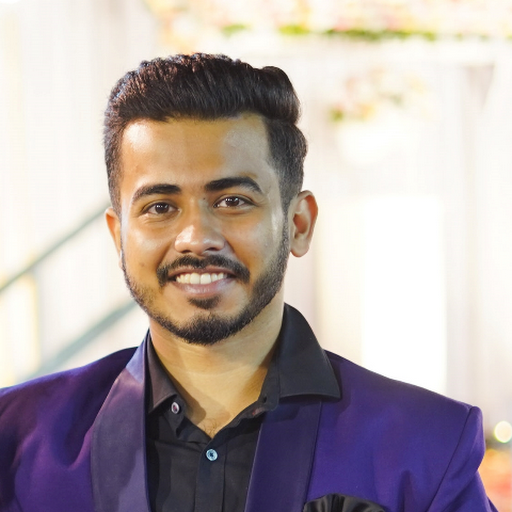