A friend joked about making a game using the Wegman's API, and thinking it sounded like a fun idea, we decided we would make it a reality.

It takes recipes from the Wegman's API, which are then converted into prices which determine the cost of producing meals in the game. The program then calculates the total budget by subtracting costs from profits.

The HTML, CSS, and Javascript were built from scratch with font-awesome for button graphics. For the back-end server, we used Bottle with Python, and handled the API in those files.

We had to learn the Wegman's API, and find a way to parse the large amounts of data it sent our way. We also had to find a way to host our files, as AJAX would not allow local access to JSON files.

We are proud of how our front-end turned out, as well as overcoming the struggles with managing the data provided from the Wegman's API.

We learned how to use bottle more effectively, how to learn the workings of an API, and greatly improved our front-end design skills.

We hope to include more levels, with different options for the menu, as well as some sort of difficulty settings. 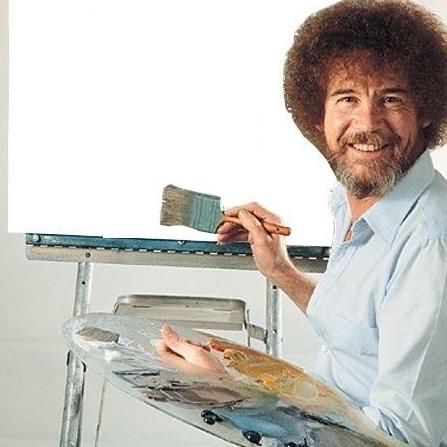