After working on Android app with my team for most of the day yesterday, we decided to start from scratch with something new since we were having a lot of trouble with Android Studio. While we were brainstorming new ideas that we could create using Java, we thought it would be cool to scrape images from a website and use them in a Galaga game. While we weren't able to do that, I took the idea of scraping content from a website and made a small application with it.

It uses JSoup to scrape the title of a website and an image tag from the website and then display that to the user.

I built it using Java, JSoup, and NetBeans.

It was really difficult for me to extract certain content from websites using JSoup since it would usually just give me the full HTML code when I only wanted a part of the HTML code. This created a lot of problems during the development of this app.

What's next for WebScraper Tool

I'm going to try and expand it so it can scrape more content from a webpage and display it to you. For example, I want to update it to scrape an image from a website and display that image to the user. I also want to give it other functionalities like the ability to scrape information from a table and display that to the user. In the future, I could also try and make it work more like an RSS feed and have it scrape content from websites and present it in one feed that the user can check on. 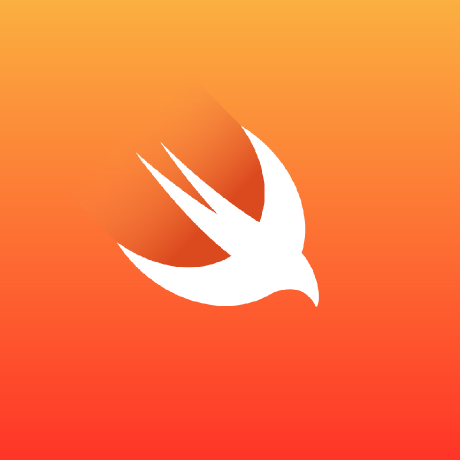