Inspiration The inspiration came from when one of our team members was in India, and experienced large floods. The floods disabled cell towers and caused much of the population to lose data capabilities. However, they maintained SMS and MMS capabilities, which was a viable asset that was ineffectively utilized. During these floods, some of his relatives would have been helped a lot if they had had access to the internet, even indirectly to get alerts and similar things which they could not have accessed otherwise.

What it does WebMS is a tool that allows the user to access information on the internet using SMS/MMS technology when wifi and cellular service are inaccessible. The user inputs a variety of commands by texting the WebMS number to initialize many different applets such as searching the internet for websites, browsing web pages (via screenshots), accessing weather and more. This all functions by remotely processing the content of the commands sent (on the cloud) and returning the requested information through SMS. Screenshots of the website are sent through MMS, utilizing the Twilio API

How it works WebMS uses the Twilio API to provide this beneficial service. The user can run commands via SMS to receive information from our servers on the cloud. Our servers access the information with their own internet connection, and relay them to the user’s mobile phone via SMS . Many Applets are available such as Web Search, web browsing (via screenshots), important quick information such as weather and alerts, and even some fun games and jokes to lighten the mood.

How we built it WebMS was made possible due to many modern technologies. A major technology that provides the backbone to WebMS (the ability to send and receive SMS and MMS messages) was provided by Twillio. Bing search is used for web indexing with the Microsoft Azure API. Continuity between this applet and the Navigator (Browser) was one of the main priorities behind WebMS. Many different APIs for the appropriate use (such as Accuweather) are used in order to power the quick info applets, that quickly provide info faster than the Navigator. Another significant feature part of WebMS is quick language translation powered by the Google Translate API. Many applets even serve comedic purpose. As WebMS was designed to be expandable, a variety of applets can easily be added to WebMS over time.

Challenges We Ran into WebMS required a lot of work to get to its current position. Before we could focus on our quick applets we had to develop the basebone of the app. We hit some road bumps because a lot of sites contained illegal characters for XML. Our team had no prior experience dealing with issues such as these. We stayed up overnight learning regular expressions and how to use them, before we were able to support all the applets we have now. We were having issues with certain characters causing errors in the code. Sending images via MMS required a lot of work as well. We had to try many different hosts in order to find one that was consistent and reliable enough for our needs. We wanted WebMS to more stable, and not have issues such as crashing as these could be problematic to the user. We also had to find a place to host our code and the headless browser used for scraping. Unfortunately, we ran into some issues setting up some of the APIs as we did not have immediate access to a credit card. However, we were able to overcome most of these challenges before the end of the hackathon.

Accomplishments that we’re proud of We are proud of the technology we developed to solve a major issue. While some of us did not have as much experience with nodeJS, we were able to deliver a well thought out service. We were even able to do extra and deliver quick and fun applets.

What we learned We learned about new and unfamiliar languages and their quirks, like how XML disallows certain characters, and the certain interesting bits of syntax that nodeJS developers have to deal with. We also learned how to send SMS messages through programs and transfer information effectively between two different devices in very different situations.

Try it out WebMS will be available to early testers at the first expo, and then to the public soon after it becomes more stable and secure. 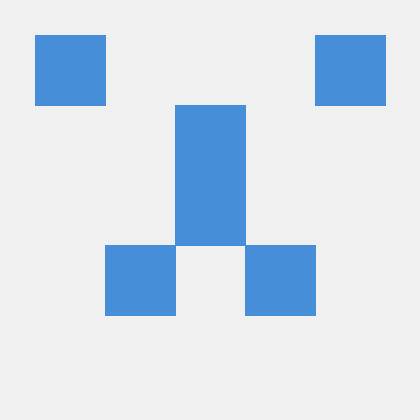