I wanted to create an easier way for people to access the internet and interact with their desktop devices from afar.

It's a mobile app that allows a user to control their web browser on their laptop/desktop in nearly every way they can imagine, from scrolling up and down, switching tabs, and going back/forth through history to advanced features such as refreshing the page, navigating and clicking on links, and even "turning off" and "turning on" the browser.

I built the mobile app using React Native and Expo while testing on my Google Pixel. The backend was written in Python with Selenium for the browser controls and a server that served websockets to facilitate communication between the two devices.

Positioning things for the front end was hard and reminded me I don't want to be a front end developer. Besides that, getting back into React Native and creating an API to communicate with the back end took some design thinking.

Built alone in < 24 hours. The design also isn't too bad which is nice.

Learned about CSS rules/flexbox and more advanced React Native stuff. Oh, and turns out hacking without a team isn't so bad.

I'm going to keep building on this idea and expanding the feature set/ease of distribution. I believe there should be greater connectivity between our devices. 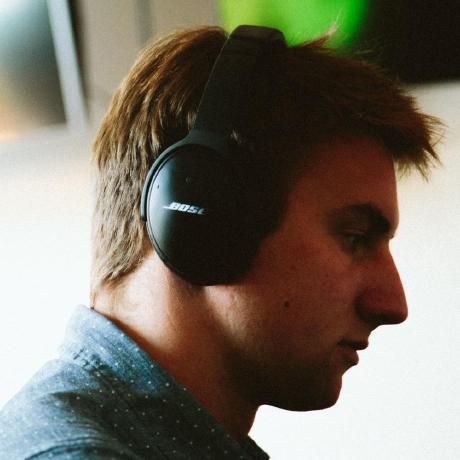