Why build this bot?

The internet has allowed teams to be distributed all around the world, and companies everywhere are realising the massive benefit to having employees from a wide range of backgrounds and cultures. Thus, making it as easy as possible for teams who speak different languages from communicating is really helpful, and enables teams to do the things that they are meant to do more effectively.

It works and its cool! It's quite polished for a hackathon project and has the potential to really help some teams collaborate 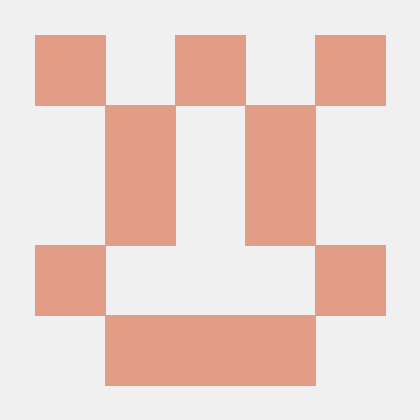