I was inspired by Codepen.io and I added some additional features such as 2 different types of debuggers and an in-progress console (TBF --> to be finished). My IDE also provides support for multiple users on their own PC so in this case my IDE is similar to VSCode.

It is an online IDE where the user can write their own code (so far only HTML, CSS, JavaScript). The user will also get immediate output and error messages if any and this feature saves a lot of cumulative time for the user. My IDE also has a ddb or duck debugger where some speech recognition is used for making the user talk out the bugs they are facing. There is also a window in the bottom-left which serves as a console (TBF), a error output which is another form of a debugger tells you what the errors are.

I built it using React.js and codemirror. I also used VSCode for the development. I also used the CSS stylings from Wed-Dev Simplified's video : https://www.youtube.com/watch?v=wcVxX7lu2d4 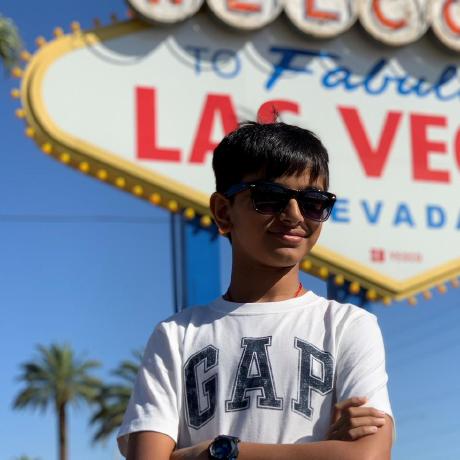