The three of us are all complete beginners with very little background in the creation of software/hardware projects. This was our very first Hackathon we've ever attended. We had to think of something that was possible to do, but we also wanted to create something that would be cool. We all agreed that using some of Corey's hardware would be a cool thing to do (he brought an entire case of things), our inspiration was that we wanted to make finding the forecast fun and be able to create something real since we had never made something real before!

WeatherBot allows you to search the weather for any city/town in the world and display it sequentially on an LCD screen. After you get the current weather, it plays a beautiful animation through an LED display, making it fun to check out the weather.

We built WeatherBot by using openweathermap's API, and then parsing the API output with Python and sent the output to the Arduino to process the results and determine the appropriate animation to display. That wasn't easy though, because we had to convert the information of which LED lights we want to light up from hexadecimal to binary so that the Arduino could read it.

Everything to do with the LCD was difficult! We had a lot of complications displaying data on the LCD, and took the bulk of our time. Luckily, we were able to get it done and we have a finished project on our hands! 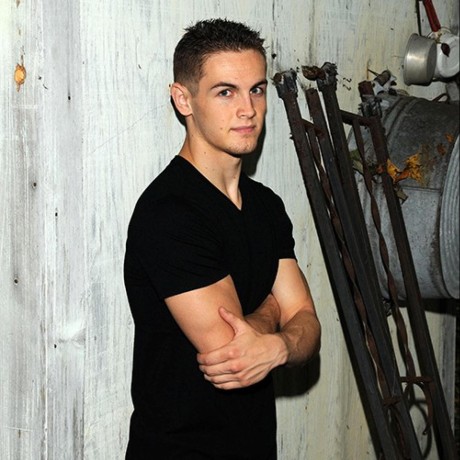