When thinking about ideas for this project, we wanted to try to incorporate in some API's to learn some new things. We landed on American Airlines Flight Engine API because it sounded interesting and we wanted to experiment to see what we could do with this API and all of the data it generated.

The way this website works is by accessing a list of mock flight data, that way the user can input their (if they were an actual customer) flight number to retrieve some info about it. Once the flight number has been inputted, the list of flight data is parsed to find the details about the flight number and then provides it on screen for the user. Furthermore, we wanted to include weather data from where the plane takes off and where it lands, to provide as much info as possible to the user.

We built this project by implementing the Flight Engine as instructed by one of the live events. Other than that, it was a step by step process of getting one thing to work at a time.

No one on the team new typescript... Trying to create this project while putting up with typescript and handling the API was quiet a bit off work, and really time consuming. Furthermore, because the flight data was randomly generated, the coordinates were randomly generated as well. This meant we couldn't properly implement a weather API like we wanted to, as the coordinates would rarely point to locations that the weather API had data on.

Finishing it. Trying to get anything to work was a hassle, as no one on the team knew how to properly use typescript or fix any errors it might throw our way. So by the fact that we have a finished product that works pretty decently, that's accomplishment enough.

After dealing with typescript with so long, we probably learned some things about it in the process. But most of the stuff we learned was how an API can be implemented into a project as well as practice managing large data sets to extract the data we want.

What's next for flight informer

If we were to do more with this website, we would want to improve the website to look more appealing, and add more data that could be provided to the user when they search for details on their flight. 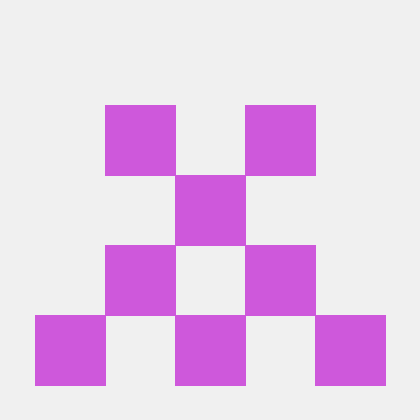