We as a team recognized the potential of AR pretty early as such a unique system with ubiquitous opportunity. As we thought more about how AR could intersect with other fields of interest, we thought it would be interesting to work somewhere where AR could cooperate with data and its visualization. Recognizing the theme of this PennApps, we decided to build a system that would use weather datasets to inform, instruct, and ultimately help people around the world.

WeathAR uses AR to visualize weather and natural disaster forecasts fetched from OpenWeatherMap. With the data retrieved, we render and move assets to simulate future environments. Further data is rendered in an instructional table that also contains warnings and directions in case of coming emergencies for the sake of teaching as much as we can.

A basic app was build using Android Studio (Java, xml). Within activities in the app, we constructed our own API to retrieve and parse OpenWeatherMap forecasts (one was not previously built). Using the processed information, we delivered instructions to an embedded Unity application that rendered the appropriate environment and text. The Unity application itself was constructed in its own development software, using a myriad of assets found online and created. We also created custom scripts to add necessary functionality (C#) and initialized necessary prefabs to render the project. A calendar was added to specify date (alongside other UI improvements), and location fetching services were implemented.

There were a lot of challenges we ran into, given that not one of us had ever used any AR library before. On top of that, only one of us had any experience with Android dev. This was also more or less the first hackathon for two of our members. As such, we ran into a lot of issues integrating software and environments - especially given how complicated interactions between Unity and Android Studio can be. We also had to learn C# - though it was probably not a significant challenge - and a lot of the UI creation on the spot.

We're proud of everything! If we were going to be more specific, a lot of the tracking and spatially conscious elements of the AR rendering came out much better than one would expect of a rushed hack, and we're pretty proud of the calendar!

What's next for WeathAR: Visualizing Forecasts and Natural Disasters.

We'll try to polish up the assets, add some more, and maybe add some anchors for some of the assets to make a cleaner environment. Floor tracking for our flood asset might be an improvement over our status quo too. If it works out in the end, we'll try to publish on the play store! 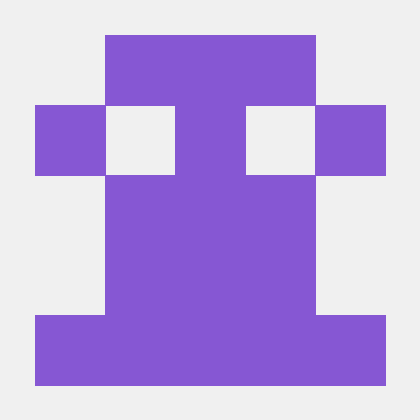