Education costs are rising year over year and this is also leading to higher student loan debts. There are various ways both parents and children could save more and one of the methods is by saving in a RESP. RESP is a Registered Education Savings Plan in which the Government incentivize Parents to start saving early by matching their contribution.

However according to Stats Canada 2016 - over 50% of children (on average per province) are not registered for RESP where they could qualify for at least $7200 government contribution. Our aim is to increase awareness and provide a tool for families to take maximum opportunity by engaging their children.

It rewards kids for doing their chores. Rewards can be both long term or short term.

Parents create an RESP account on Wealthsimple and then register their family on our app Wealthsimple kids. Parents use that app to assign chores and other tasks which upon completion will trigger a reward. We have designed our app to provide both short term rewards (eg - gaming console , roller blades, etc.) and long term rewards (RESP savings).

Wealthsimple-node was created by us which provides functions to hit the Wealthsimple API in a declarative way.

Express was used to create API routes for the front end

Snippets of Wealthsimple Fabric CSS were used to stylize buttons

Redux is used for front end state management. Note, for the purposes of this demo there is no persistent state. Rather, there is an initial state that is loaded every time the demo is loaded.

Wealthsimple-node was forked two times by other people from HACK THE 6IX, with one person confirmed to have used it for their project

We found and reported an issue with the Wealthsimple documentation for the Create Deposit API. Client_id parameter was missing from the docs and has been added.

Files to look at:

What's next for Wealthsimple Kids 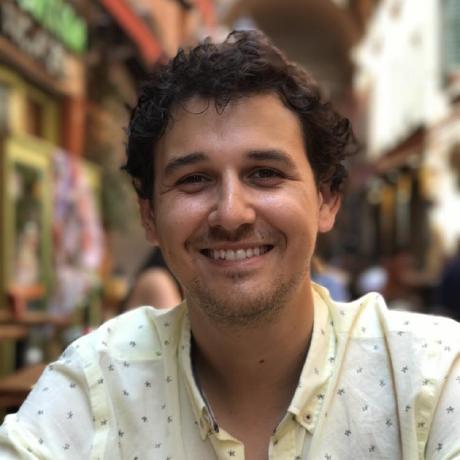