Nipsey Hussle was a rapper, entrepreneur, and community activist from the Crenshaw District in Los Angeles, the same neighborhood where both sides of my family were raised in. Despite his fame and wealth, he returned to the community where he was raised, employing members of the community in his mixed commercial and residential properties, and empowering the youth by funding various educational programs, including the tech incubator Vector90 that connected young people from impoverished communities with tech giants from Silicon Valley. He was murdered on this day just last week and it has been quite a devastation me and the people he touched globally. His contributions as a Los Angeles county and American citizen inspired and will continue to inspire me and many other young people to not wait for politicians to fix their problems, as creating sustainable communities is everyone's responsibility.

We the People gives voice to 15 million young citizens who don’t yet vote, and all other members of society who can. Citizens can view other citizens in their jurisdiction and assign tickets to them to complete various initiatives they care about. They can also create tickets for themselves and display their progression on them on their profiles.

I created a database of citizens in SQL that supports this app with a Python server. I created data visualizations with Chart.js.

Figuring out the correct format to feed data to the Chart.js charts was a challenge.

I am very proud that this project educates people about their communities and enables them to be active players in it, despite their age. I am also honoring Nipsey Hussle by contributing positively to society and representing my community, which he often claimed was his life's mission.

Dan Ariely is a famous Behavior Economist whose theories and other publications can be studied to further develop this app for an optimal user experience.

What's next for We the People

Sharing this app with members of my community and doing live demos. 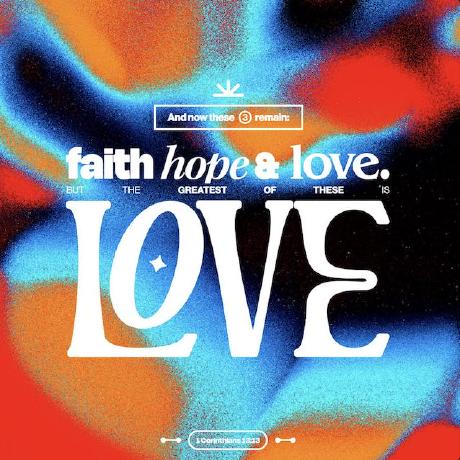