The open source contributions we made to the Neo repositories made them a tiny bit more polished and less buggy. The VM wrapper we worked on allows Elixir to access Neo VM methods normally only accessible from neo-python or the official neo C# implementation. Writing this VM wrapper should someday allow more advanced functionality in neo-scan.

Elixir is a VERY functional language that not a lot of people use and the python implementation of the Neo VM is completely object-oriented. Writing a wrapper between the two requires quite a bit of tedious type encoding.

All of our Pull Requests are super professional. We ran linters, followed tab/space conventions, used the most up-to-date technologies (such as async/await), and tested our code thoroughly.

Working so closely with large-scale blockchain code really helped us understand how blockchain works in practice. Dealing with smaller repositories in the past had only given us a thin understanding of distributed computing. However, working with so many different Neo repositories gave us practical, first-hand experience. Also, in our attempts to create neat, clean code, we learned about Elixir, code standards, Electron, and, most importantly, how to fix Git disasters.

What's next for "We fixed a whole bunch of Neo issues" 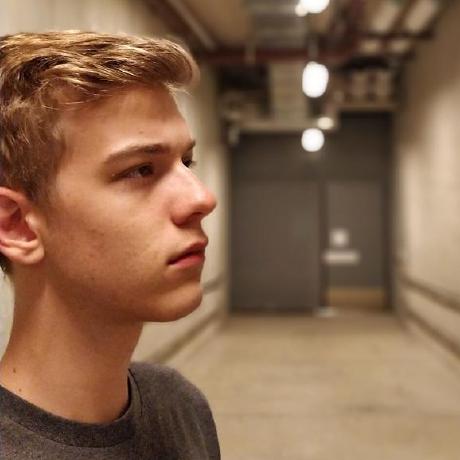