You are a fan of the Football WorldCup. You have seen every game, you can predict which teams are gonna win. Does this sound like you? Then enter WC NFT Fantasy

WC NFT Fantasy is a Prediction game where you can play a game to win a prize if you guessed the winning teams right. Extending the idea of CryptoFishx we have built an application that anyone can participate and win with the confidence that noone is going to tamper or cheat in the system.

Apart from the main game, there are two more side games that you can play to win more points to have fun and earn more points!

🕵️ What are NFTs?

NFTs stand for Non-Fungible Tokens. They are unique on its own with different attributes per token that exists within a blockchain that you own when bought.

🤔 How is blockchain the solution to this?

Having it on the on chain (on the blockchain) enables us to use smart contracts which are public (anyone can see and read) immutable (once deployed it cannot be changed) code that governs everyone's interactions with the game. Which means, no third party including us can tamper with the data once set. Anyone can confirm that game works as intended by reading the code and the final prize pool is handed over to the winner by code itself so anyone can confirm that is correct.

This is just the start of this amazing game we've build together. There will be more cooler additions that will added later extending this game and interface!

This project was made for Chainlink hackathon targetting the following bounties : 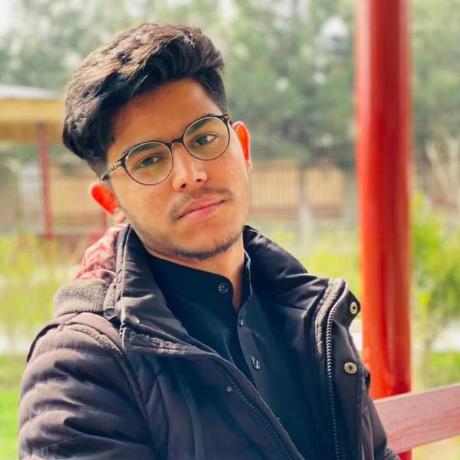 The project was uploaded to mainnet right after submission. Over 20 players are now actively playing WC-NFT-Fantasy.